We have heard some tricks to appear smart in a meeting, like writing (or drawing) to pretend like you are paying attention, using more acronyms, and summarizing the main points at the end of the meeting.

While these tips seem to be useful, they sound unproductive. You risk yourself hated for being superficial because the only way to appear smart in any meeting is to actually become smart.

To be perceived as a competent person that earns people's trust, we should avoid cheating and seek to contribute in a meeting productively that yields a meaningful outcome. If not, why waste the time sitting in the room?

In this article, we are going to examine five practical tips on how to appear smart in a meeting—or perhaps some ideas on how you can contribute constructively and become a more invested member during a discussion.

Whenever people complain there have been too many unnecessary meetings that do not yield any meaningful outcome, there are a few questions that pop up in my head:

Very often, it is because too few people prepare for the meeting. When you often find yourself lacking good questions to ask, struggling to understand what the entire presentation is all about, or do not know what to comment on, these are signs that you do not do enough preparation before attending the meeting.

Understand the objective of the meeting and research about it if this is something new for you or something that you are not familiar with. Having a general idea and knowledge of the topics that will be discussed will help you contribute productively. This also includes taking some time to think it through and jot down points, suggestions, questions, or even dig out some data to support it.

Giving comments and asking questions by giving references will definitely make you appear smarter and sound credible in a meeting. But of course, you should allocate some time to prepare for it first.

When you want to voice your opinion during a discussion but you are not sure how to frame it, do not use fillers to cheat for more time for thinking. Instead, use silence.

Avoid giving an immediate response right after the person speaks so it sounds more thoughtful and wise. Also, you call for attention and create suspension indirectly, especially when you are expected to say something, but you do not.

Depending on the situation, you may make the person feels anxious and spills out more information that you need because of the silence.

When you talk, using too many filler words will make you appear uncertain and nervous. While it is normal to think when you talk during a discussion, practice reducing the filler words used and replacing them with a pause.

Using pause is better than filler words because they would make you appear more professional and smart.

Avoid trivial arguments and being emotional

It is easy to deviate from the agenda of the discussion during a meeting, especially when there is a disagreement on some minor issues that do not seem to impact the big picture.

You can appear smart by leading the team to steer through the endless unproductive debate on secondary matters and refocus the attention on the goal and agenda of the meeting.

The trivial argument will lead to emotional exchanges as people’s emotions tend to heat up when they do not agree with each other. There is a Chinese proverb that says:

Control your emotions, or they will control you.

You should avoid being emotional at all costs because we do not look smarter and more reliable being controlled. Always remain calm and analytical at all times by providing support and explanation. Some of the best ways to not sound emotional are to take care of your:

You may think that you look smarter when you speak something people do not understand, but it is the opposite. The person who appears to be the smartest in a meeting room is always the one who can communicate an idea or data in a simplified way.

You should have the ability to not only present but also summarize ideas and results in an understandable way in order to differentiate yourself from others.

Nobody wants to become more confused with the acronyms, arguments, and ideas that shoot at each other without having someone to organize it and lead the discussion to an end by stating the conclusions.

If you can do this, you appear to be smart, and more importantly, you make the meeting more productive.

With things like charts, graphs, and diagrams, you can order your ideas and data in a structured way, especially with the help of well-designed slides. Do not forget to put sources and references– it shows you do your homework and persuade with facts.

If the meeting starts becoming directionless, you can also create charts or diagrams instantly, and jot down each party's argument or requirement. This helps everyone get in sync and focus on the big picture so the key decision-maker can reach a conclusion and make the right decision.

You can also use a whiteboard to track the conversation so everyone can see where they are. This helps make the discussion more productive and achieves the agenda of the meeting.

It is important to keep the entire discussion simple and easy to understand. Help others to summarize in a simplified way and use whatever tools necessary to help you and others make things clear.

We all know we should not just make ourselves present without saying anything to be seen. But that does not mean you:

You may sound like contributing a lot during a meeting, but it is just a matter of time for people to realize that you are not. To appear smart, we should ensure that every statement we speak is constructive. Here are some tips:

While you are encouraged to voice out, do not forget to encourage other people to crystalize and fully communicate their thoughts.

This would make you appear more respectful, open-minded, and considerate by having the end goal in mind without pushing your agenda past other people's examinations and objections.

We all play an important role to ensure the meeting is productive without being emotional and chaotic so the purpose can be achieved. With this goal in mind, you would have made the first step to contribute productively in any meeting.

Having strong communication skills would play the most critical part in appearing smart because these are skills that help you speak effectively so you can be understood well and seen as someone truly charismatic. It requires practice to achieve this, especially if you want to become a consultant, top-performing salesperson, and analyst to communicate your ideas to your clients professionally.

Other than the tips on how to appear smart that we shared earlier, people also have to perceive you as someone confident, trustworthy, credible, and authentic from the way you talk. That would include improving and refining your verbal and nonverbal communications.

Making a good impression matters, especially when you have to pitch your idea or present your data skillfully. The only way to nail that is through doing a lot of practice, and that is how Rehearso's communication skills development tool powered by A.I. helps prepare you to become a superstar and look smart in a meeting. 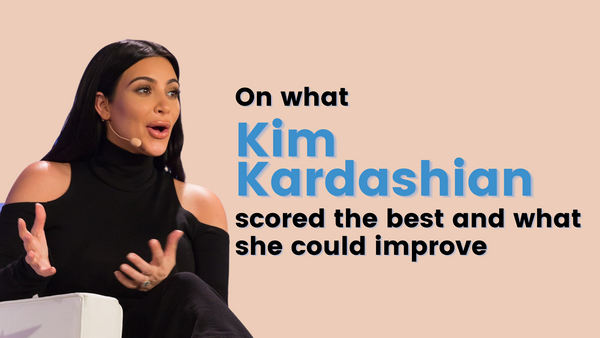 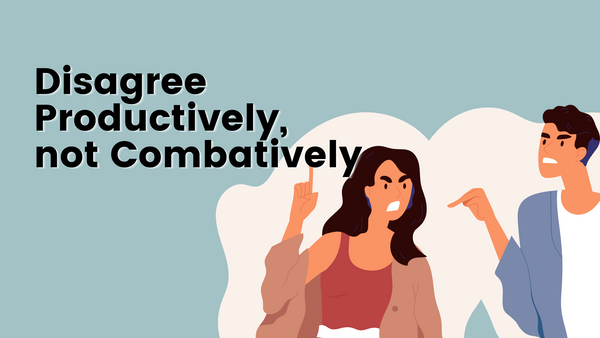 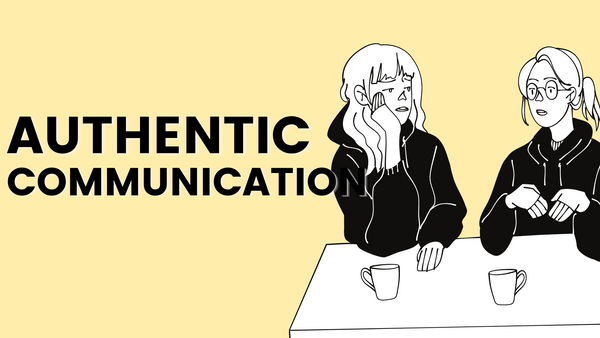 Have you ever felt like the more you want to be authentic, the more you feel insincere? You could be focusing on the wrong thing. In this article, we will examine what exactly is 'being true to ourselves' and the step-by-step on what we can do to practice authentic communication.